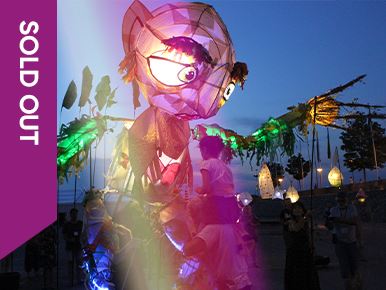 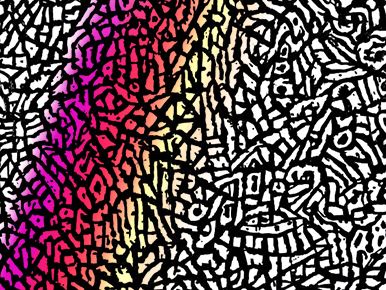 Acclaimed Spanish flamenco guitarist Paco Lara, who boasts a distinguished career in Europe and Australia, launches his first solo album “THE ANDALUSIAN GUITAR“ - featuring some of the finest musicians from Spain and Australia.  Embodying the unmistakeable Jerez style of flamenco guitar playing, PACO LARA presents flamenco guitar in all its authenticity, culture, and artistry. Expect impressive articulation with musical elegance and imagination.

”The music, beyond being exceptionally well played, is always pretty and eminently approachable – a quality compounded by the choice of repertoire. 8/10 John Shand” (The Sydney Morning Herald).

Interpretations of themes from The Andalusian Guitar and some of the greatest guitar classics of all time from composers including Paco de Lucía, John Williams, Joaquín Rodrigo, Chick Corea, will be performed with the characteristic and unmistakeable sound (“toque") of Jerez (Spain).

This is an experience not to be missed. You will be transported to Southern Spain captivated by the sound of his guitar, flamenco dance and his musicians.  Paco Lara has a professional career of more than 30 years playing alongside some of Spain's best artists such as: Maesto Paco Capero, Mercedes Ruiz, and Isabel Pantoja.  Paco is also revered for his ability as an accompanist in the specialised world of flamenco singing (cante); having recorded and performed for years with flamenco's most significant singers including: Beni de Cadiz, Juan Moneo "El Torta", El Capullo de Jerez, La Macanita, Renedios Amaya.  Featuring Deya Miranda (flamenco dancer) Byron Mark (percussion and piano), Carlito Akam (second guitar). 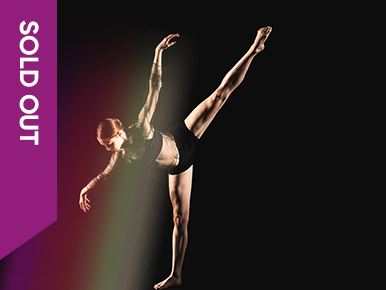 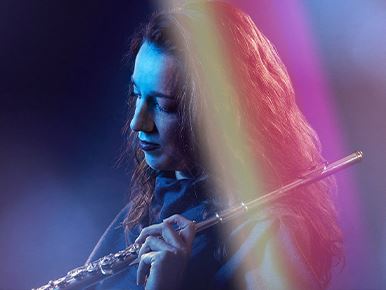 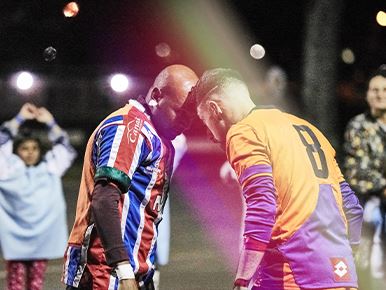 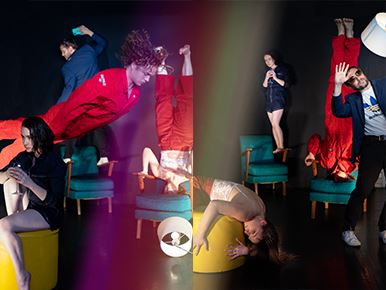 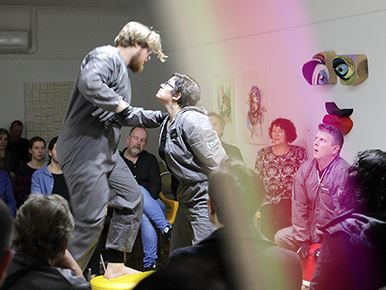