Shipwrecked and separated 33 years earlier, two sets of long-lost twins miraculously find themselves in the same city, on the same day. What could possibly go wrong?

The Comedy of Errors is an hilarious romp of swapped identities, misguided love, mistaken imprisonment and chaotic mishaps, leading to an unbelievably crazy day for bumbling twins.

At the heart of this tale of comedic misfortune is an old man searching for his lost children. He finds himself in a hostile land, in the fight of his life ... to save his life. As far-fetched coincidences unfold, chaotic hilarity ensues and a man’s life could be saved — if only everything would go to plan.

This is a beautiful story about reunion, wrapped up in an evening of entertainment and laughter. 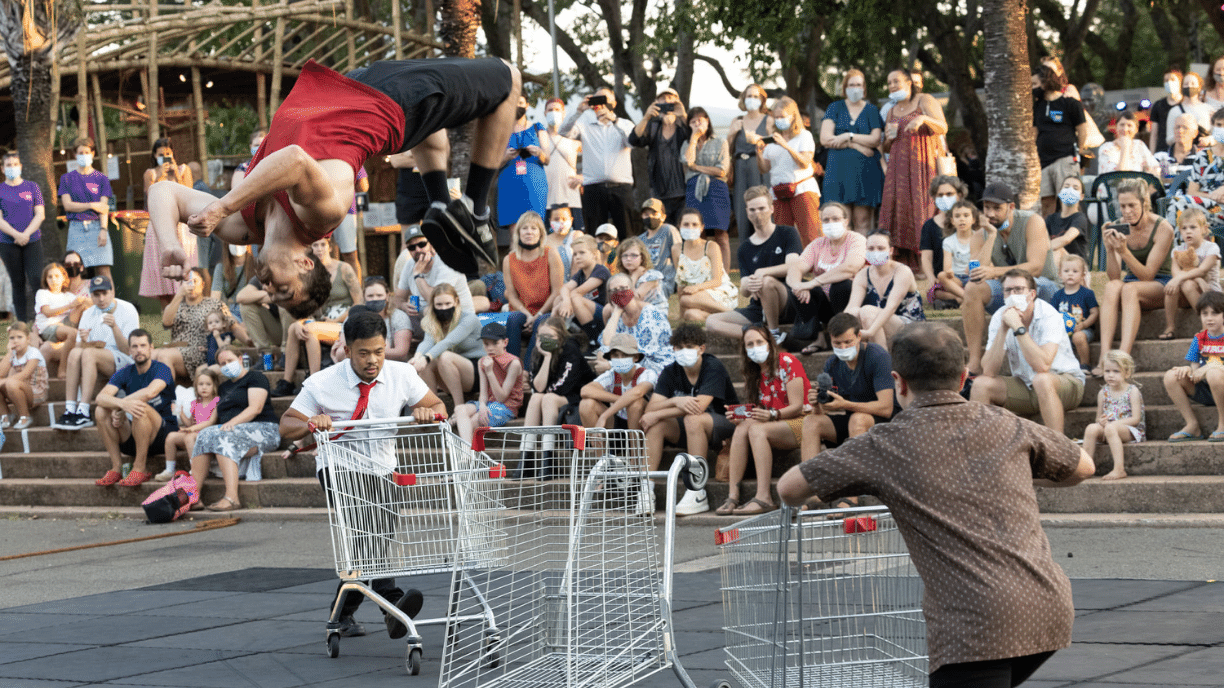 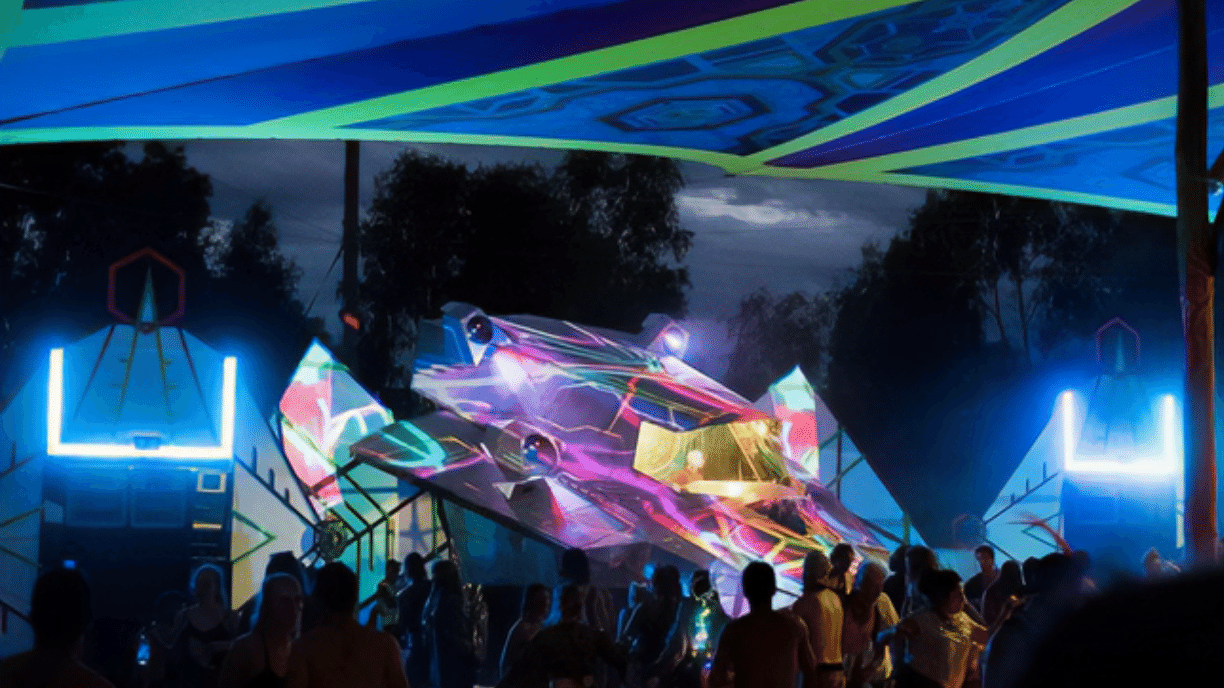 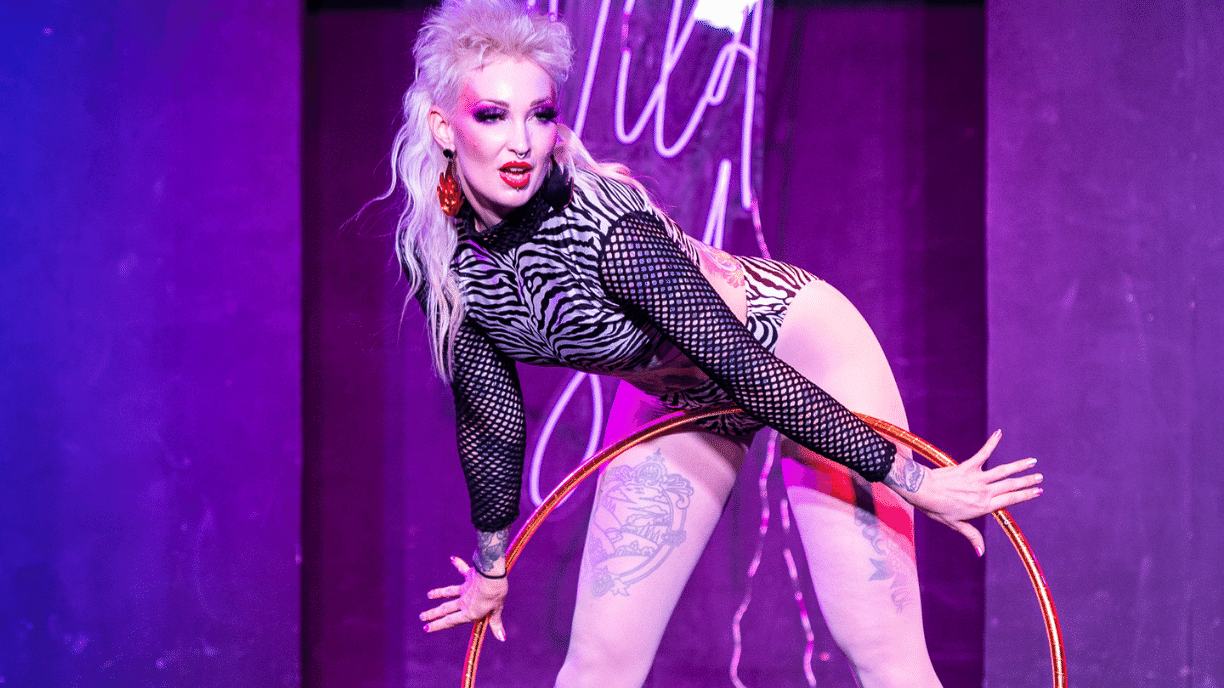 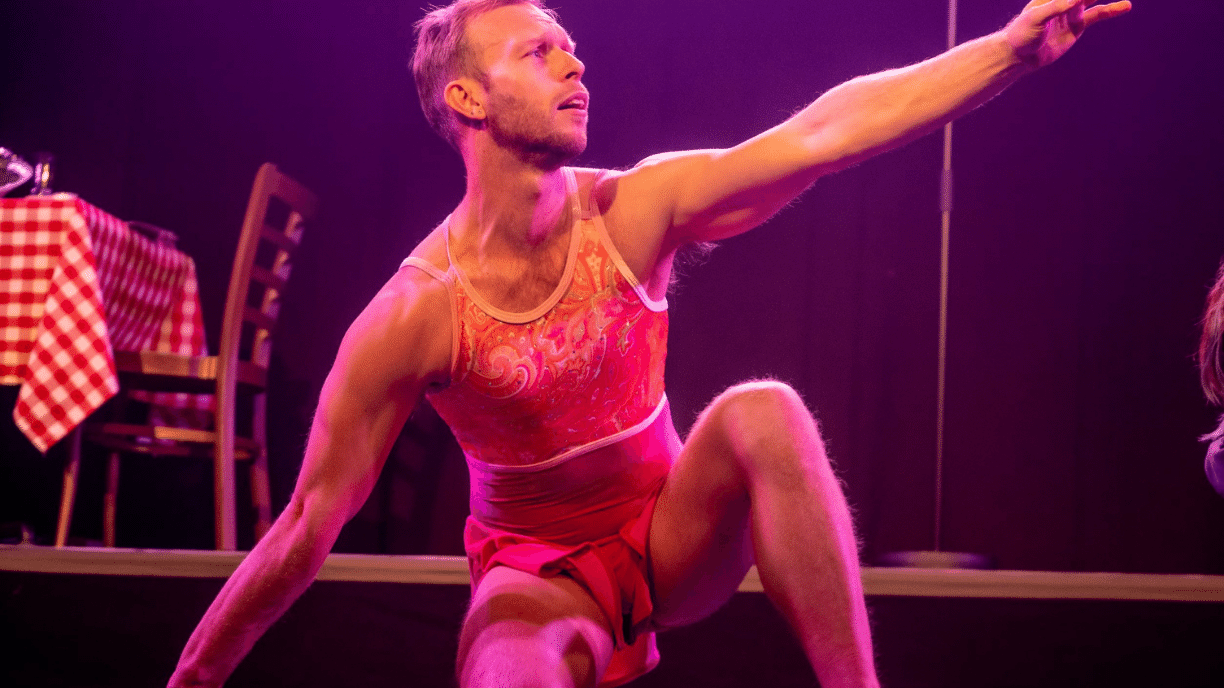