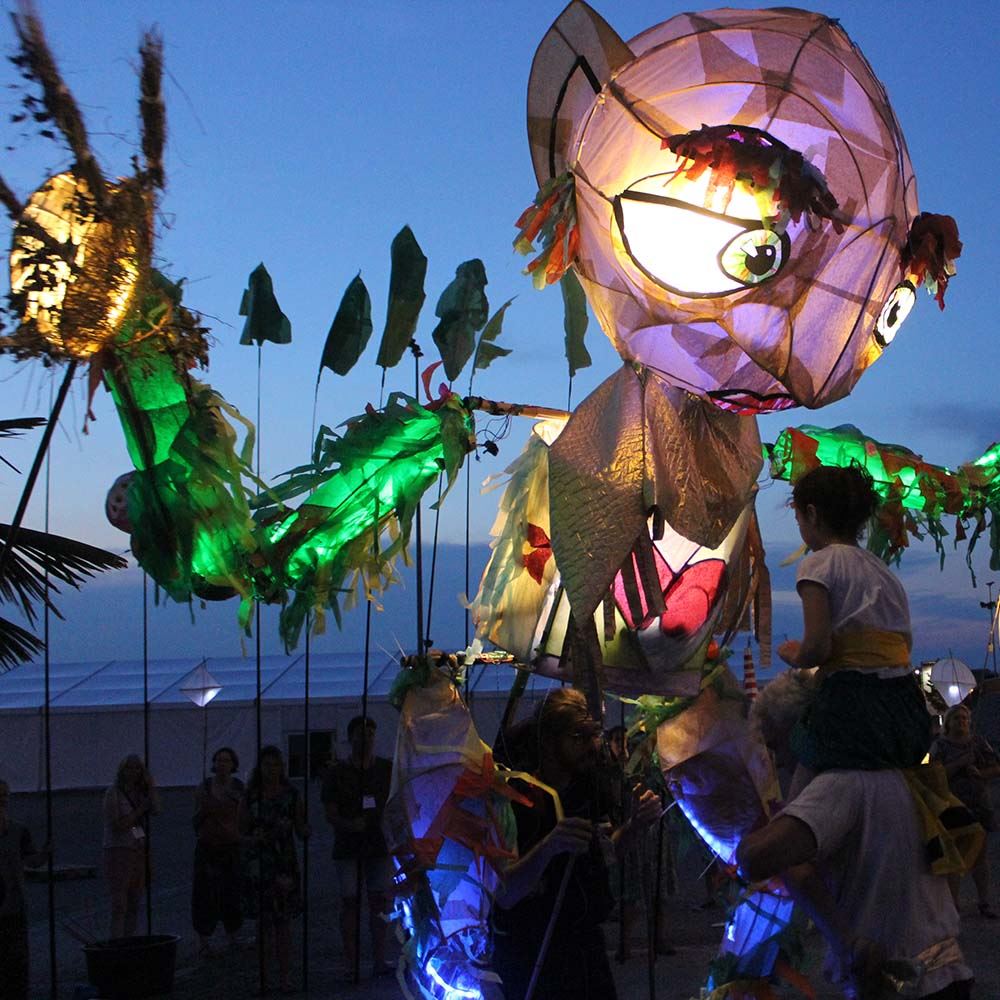 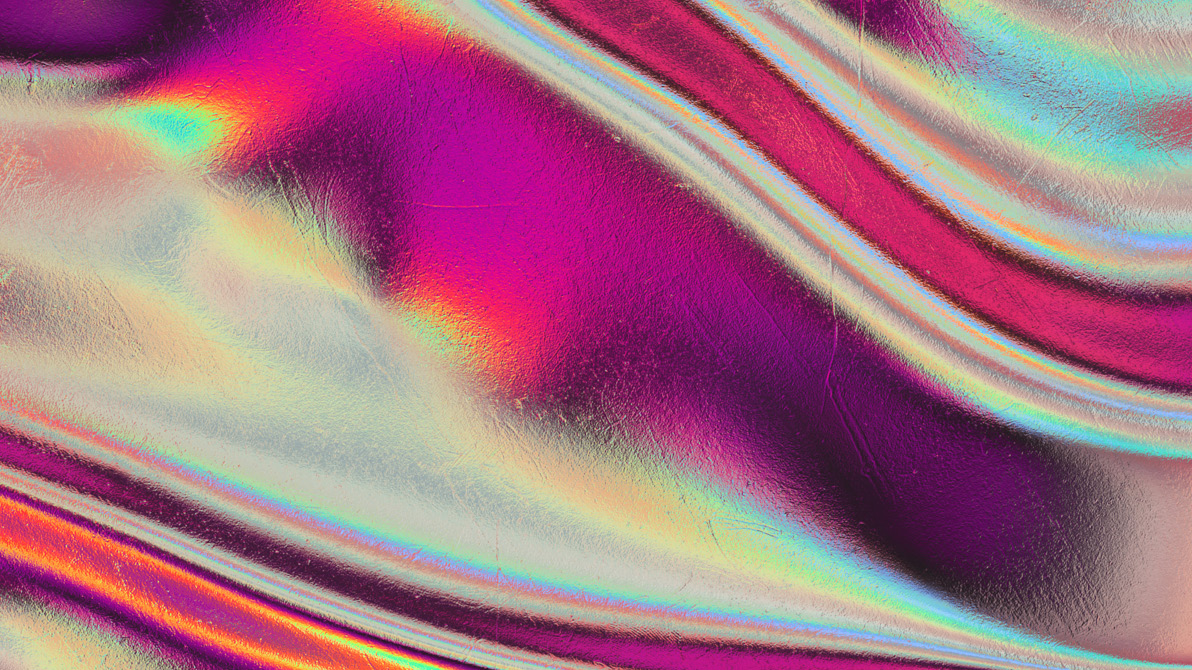 City of Newcastle has postponed its New Annual festival which was scheduled to take place from 24 September to 3 October.

The decision was made given ongoing COVID-19 cases in Greater Sydney and now the Hunter, New England area, and the associated public health, artist availability and restriction concerns.

City of Newcastle Strategy and Engagement Acting Director Kathleen Hyland said that while the decision to not go ahead with New Annual in September 2021 was disappointing, it was clear that now is not the time to be planning a festival.

"The decision to not go ahead with New Annual this September has been made with our community’s safety in mind," Ms Hyland said.

"Following on from the success of our inaugural event in February, our team was in the midst of planning a New Annual that would take the festival to the next level with an outstanding program of events and performances, including new acts and new locations that would bring our city to life.

"But with headline artists coming from across Australia, and New Annual's audience being drawn from far and wide, the current COVID environment means it is no longer appropriate, or possible, to deliver the kind of event we envisaged.

"I thank all the City of Newcastle staff, the creative community and stakeholders for the passion and commitment they have shown to New Annual, and everything they have done to prepare for the festival to this point.”

"City of Newcastle is committed to seeing New Annual grow into a landmark cultural festival on Australia’s annual events calendar and we look forward to seeing it return bigger and better in 2022," Cr Nelmes said.

Cr Nelmes said City of Newcastle is exploring opportunities to engage some of the artists, who were scheduled to appear at New Annual, to deliver their works as part of programming for other events such as New Year's Eve, subject to Public Health Orders.

This is the second time the pandemic has affected City of Newcastle's plans for New Annual, with the inaugural festival postponed in September 2020 before being delivered in February 2021 with a comprehensive range of COVID Safe measures in place.

The inaugural event was a resounding success, attracting over 30,000 people to more than 50 events and activities across the city in a showcase of Newcastle’s arts and cultural sectors. The festival drew visitors from the surrounding regions, across the state and further afield including Queensland and Victoria.

More than 30 ticketed events and workshops were sold out during the inaugural New Annual, which supported more than 500 artists and 250 event staff, crew and volunteers.

New Annual will be back in September 2022.