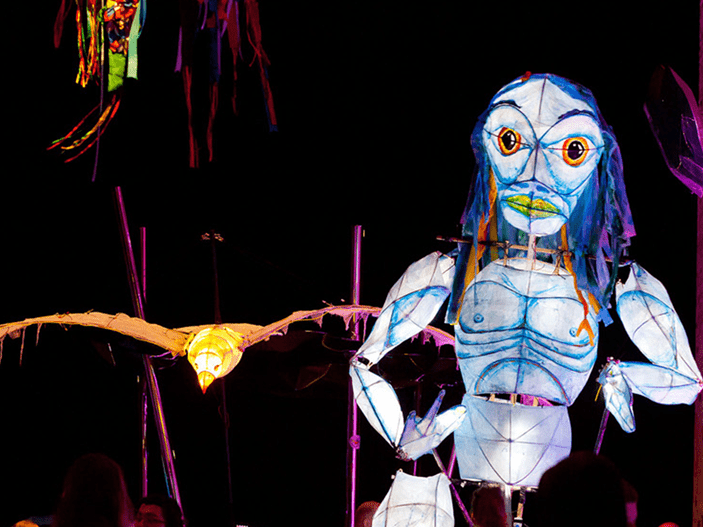 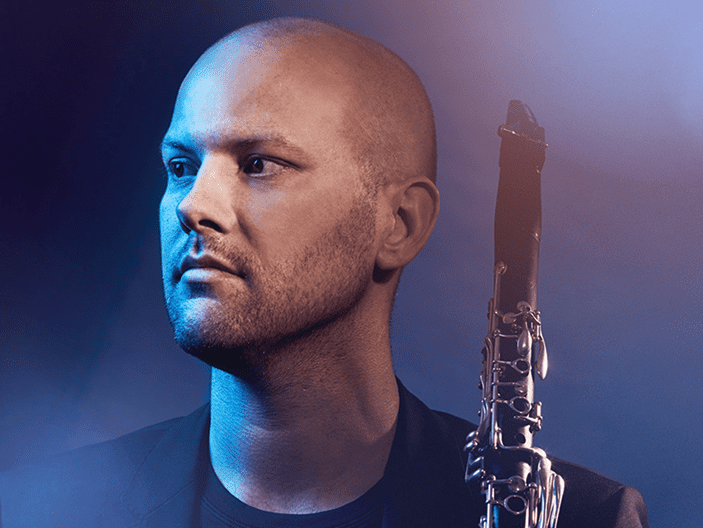 A muso's guide to New Annual

A theatre-lover's guide to New Annual

New Annual is coming to Newcastle in February, and with such a wide variety of arts, music, theatre, and performance descending on the city there is something for everyone to enjoy!

Theatre comes in all shapes and sizes, and that’s never been more evident than it is at New Annual! From gigantic puppets illuminating the strangest of spaces to intimate performances in the smallest of spaces, dramatic performance is set to thrive.

In this edition of ‘how-to New Annual’, we’ve identified four events which will tap into your inner high-school drama geek and explore your love of theatre!

Wax Lyrical by Photo of the Moon
What: A theatre performance with a little bit of everything: music, storytelling, poetry, and more! Newcastle’s finest combine to uncover the hidden gems within the hidden gem that is our city.
When: Wednesday 17 February & Thursday 18 February, 6pm
Where: Royal Exchange Theatre, Newcastle

Tickets are $20 and you can buy now by clicking here.

Do Your Parents Know You’re Straight?
What: Do Your Parents Know You’re Straight? is a story of a boy, Casey, who has a big secret: he’s straight. He creates a friend, Riley, a lesbian girl from an opposite reality: one where heterosexuality is normality (sound familiar?) and the pair navigate their worlds with help from one another.
When: Wednesday 17 February – Sunday 20 February
Where: Civic Playhouse

First produced in the midst of the marriage equality debate and still as relevant as ever, DYPKYS focuses on prejudice towards the LGBTQI+ community and the internal turmoil of queer youth.

Aimed to alter negative perceptions and inspire those who struggle, DYPKYS is a theatrically-stunning production. Tickets start at $20, and you can get them now by clicking here.

Returning to Newcastle after a pandemic-induced break, Microtheatre is an independent festival of short plays taken to intimate spaces where the performance comes to you.

Four short plays per venue – that’s 12 plays in total – will be performed, with awards for best play, script, direction, and more to be awarded at the festival’s conclusion.

Microtheatre is an intimate, unique, and fun theatre experience which can be enjoyed by all. Tickets start from $25 – click here for more.

Taylor’s Run
What: A mesmerising, illuminated, gigantic puppet show which follows the journey of one young girl as she discovers how to navigate a world of rubbish in pursuit of a discarded best friend.
When: Saturday 13 & Sunday 14 February, Saturday 20th and Sunday 21st February at 7.30pm
Where: Summerhill Waste Management Centre, Wallsend (it’s not as weird as it sounds!)

Following the story of Taylor, who heads on an adventure to the tip after her favourite pygmy possum toy is discarded, adults and children alike will be wowed by the visual spectacular that is giant, illuminated puppetry.

With an environmentally conscious message around recycling and sustainability woven throughout, told in the incredibly unique setting of the city’s main recycling centre, Taylor’s Run is a performance not to be missed.