Kabba Kabbura is the sound of water striking the beach in the Ndjébbana language of Maningrida, a remote community in the Northern Territory of Australia. Ripple Effect Band are an all-women’s rock band from Maningrida and they chose this name to describe their tour for the release of the single Nakalamandjarra. They feel that their music is hitting the music scene nationally and internationally as women who are standing up and expressing their culture, their languages, and their strength through music.

Singing in five Aboriginal languages, the songs are about life in the top end of Australia, hunting, Country, cyclones and love. With an EP, Wárrwarra independently released in 2018, they are preparing to put out their debut full length album which showcases the depth of their song writing. Incorporating cultural elements with a driving energy lead by the amazing Jolene Lawrence, Arnhem Land’s only female drummer. 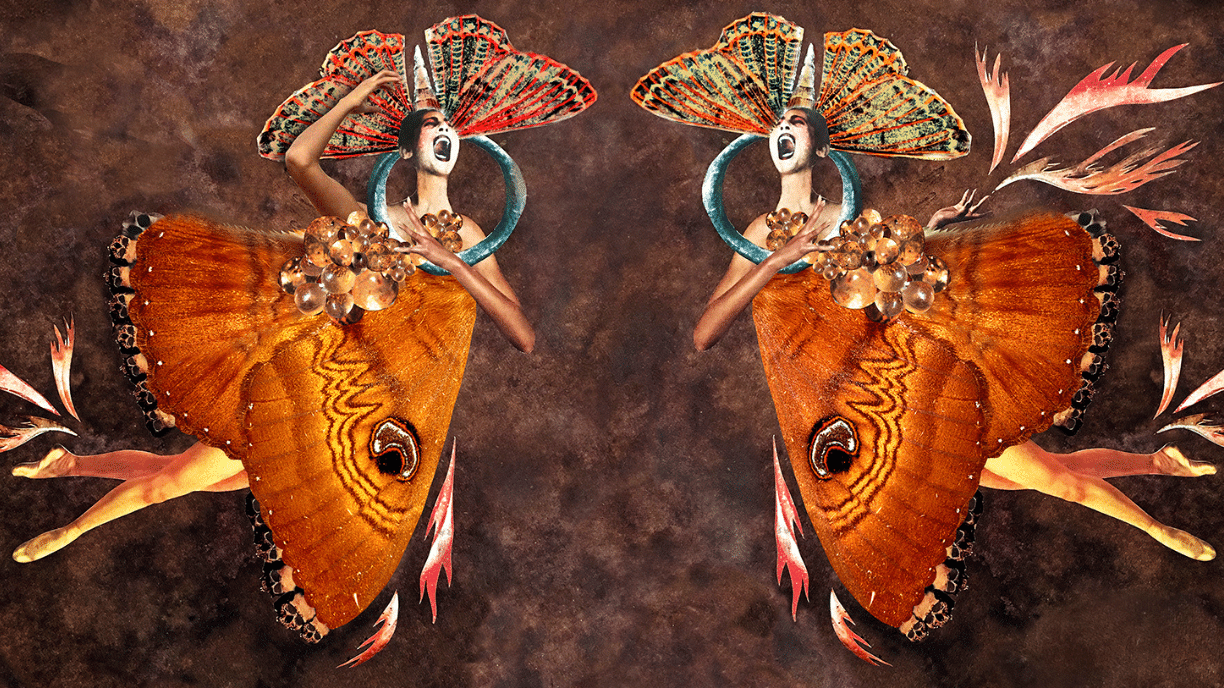 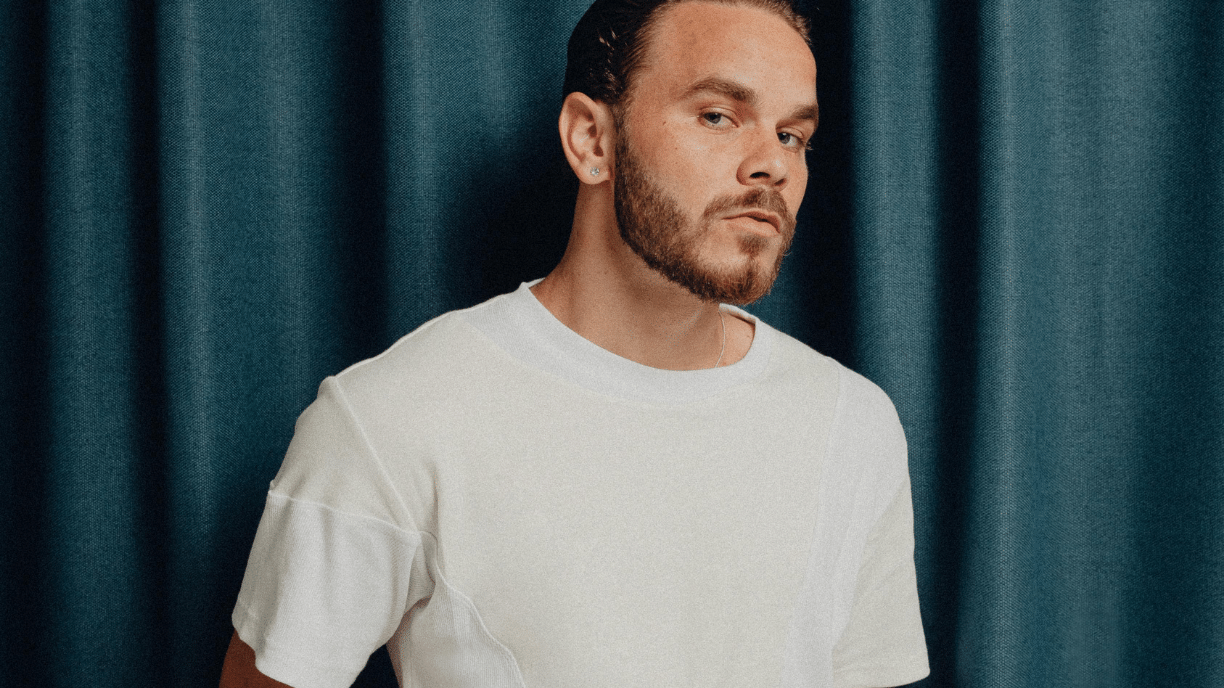 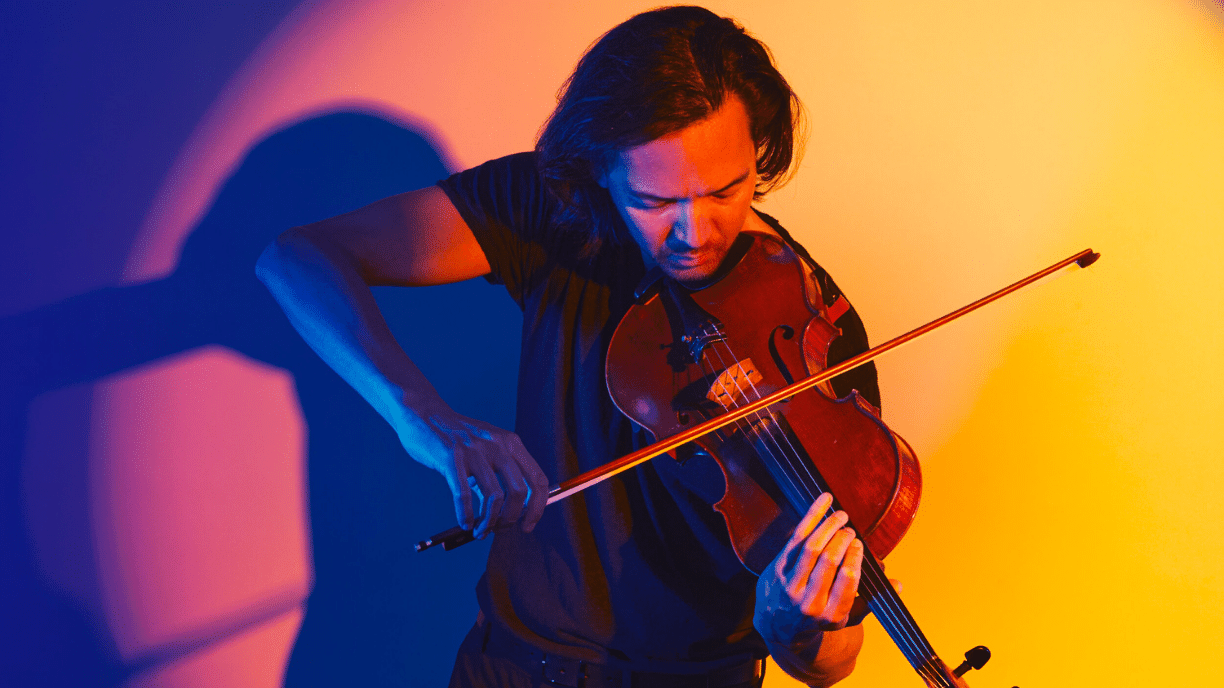 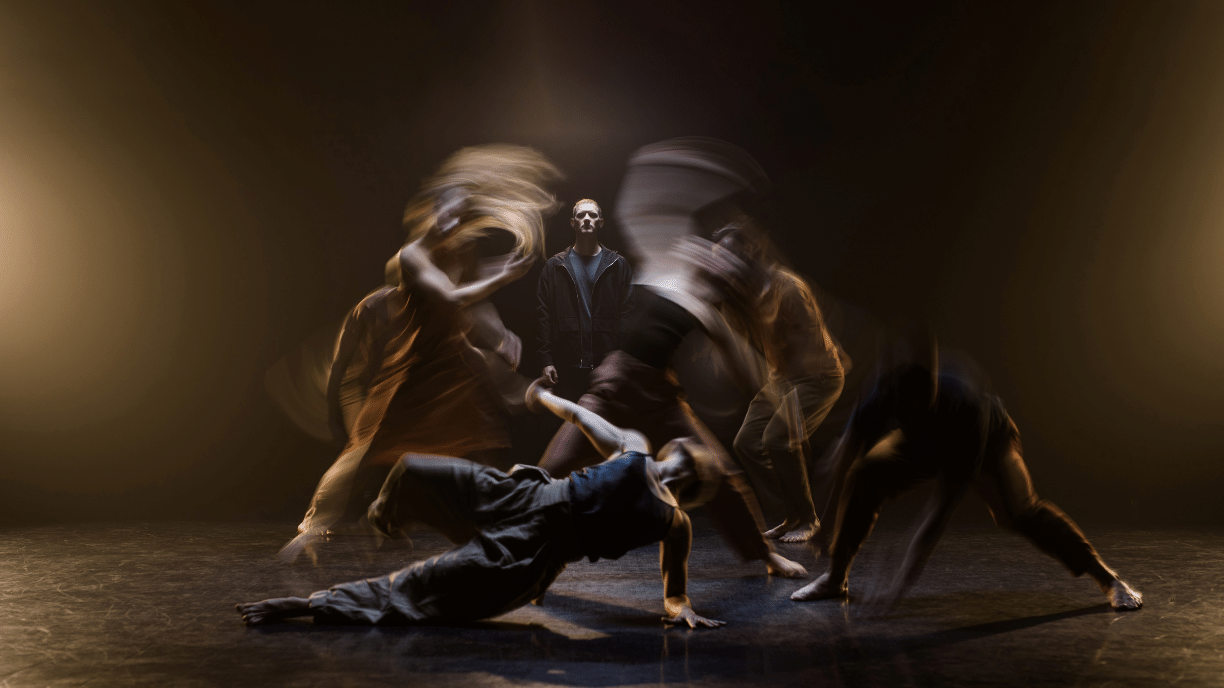 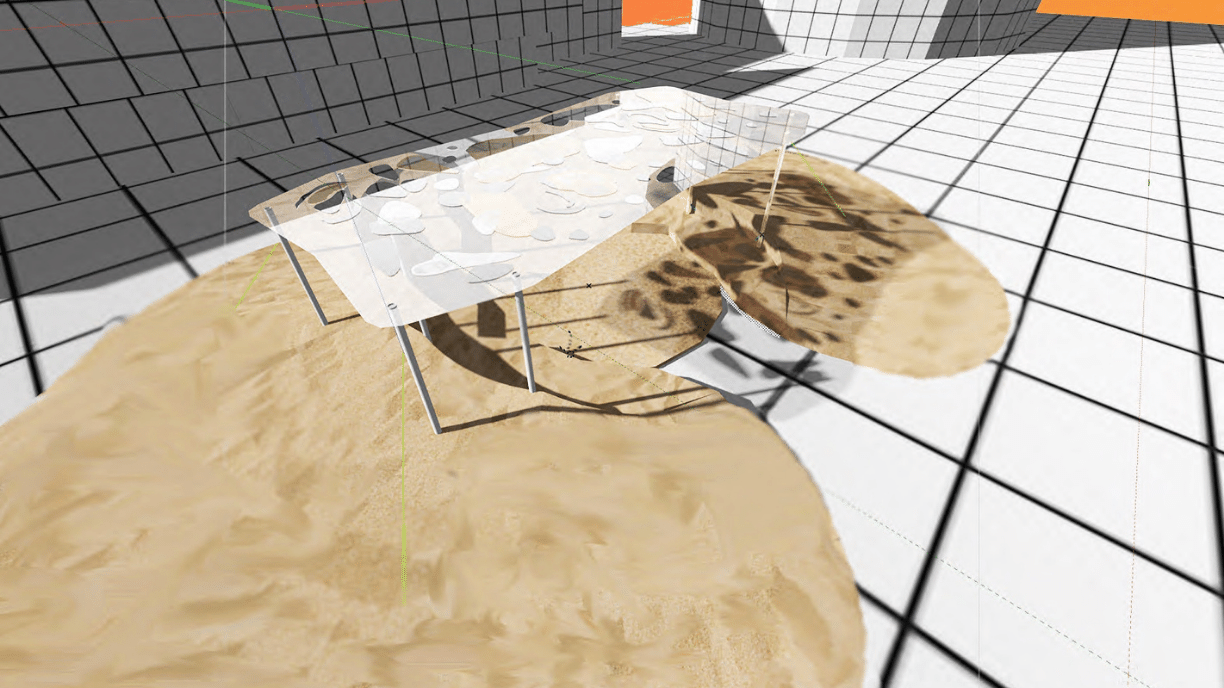